Automotive Industry in Slovakia
The automotive industry has a strong tradition in Slovakia and became the most important sector and driving force of the Slovak economy. The Slovak automotive industry experienced significant growth since 1992, which became even more rapid after the turn of the millennium. Over the past 20 years it has been an important source of foreign direct investment. Slovakia has grown to become one of the leading car producers in world, primarily thanks to the presence of three world-class automotive companies being established in Slovakia: Volkswagen Slovakia in Bratislava (since 1991), PSA Peugeot Citroën Slovakia in Trnava (since 2003), Kia Motors Slovakia in Žilina (since 2004) and Jaguar Land Rover in Nitra (since 2016).

The automotive components industry in Slovakia has flourished hand in hand with the rise in automotive production. More car component makers are constantly shifting their operations to Slovakia, to the various industrial parks set up near Bratislava, Trnava, Žilina, Martin and Nitra. Automotive parts production plants have increased the value of their production more than tenfold within the last decade. Among the important activities of modern automotive industry development can be listed not only the construction of the latest automotive plants with the latest technologies, but also the first initiatives in the development of e-Mobility in Slovakia.

Not only the three established automotive producers make the core of the Slovak automotive industry but also a well developed and high–quality supplier network. Automotive Suppliers in Slovakia, Tier–1–2 suppliers, also export their products to plants located around Europe and to other overseas locations.
Due to high and steadily increasing productivity in the Slovak automotive sector, the production in this industry is not categorised as low cost anymore. Nevertheless, it remains cost–competitive on the regional as well as the European level. The Slovak labour force is known for its flexibility, excellent qualification and high productivity.

Growing R&D & Innovation Network
More and more subcontractors move their R&D divisions to Slovakia due to the growing potential of the Slovak market. Decision to relocate and establish R&D capacities results not only in cost saving, but also contributes to company’s flexibility to become more responsive to clients’ needs. As well as they benefit from the available pool of highly qualified engineers and experts.
Success Stories in Automotive R&D in Slovakia

These demands all play into the hands of TIER 1 & TIER 2 suppliers. Often underestimated, but very significant, is the opportunity in industrial machinery. Demand exists for automatic processing machines; computer parts and accessories; and turbines. There is a growing trend for acquisition of machinery linked to exclusive supply of spare parts and maintenance services – with Central and Eastern European buyers spending more on higher quality spare parts, if these are accompanied by ongoing support.

From 1990 onwards, Central and Eastern European countries have received huge inflows of FDI, much of which went towards building capacity in the automotive and aerospace sectors. Between 1997 and 2009, for example, there were more than 1,000 separate investments from overseas into new automotive plants across the region. That growth did not stop in 2009. In the five years since then, output has increased by 170%, with the 44 manufacturers across the region now producing more than 3.5 million vehicles per year. The turnover of the industry as a whole has risen to just above £100 billion. This scale has given the industry a strategic importance which encourages political support: one of the reasons why the automotive sector continues to see double digit growth. Industry clusters in both automotive and aerospace have developed as a result of high levels of investment. 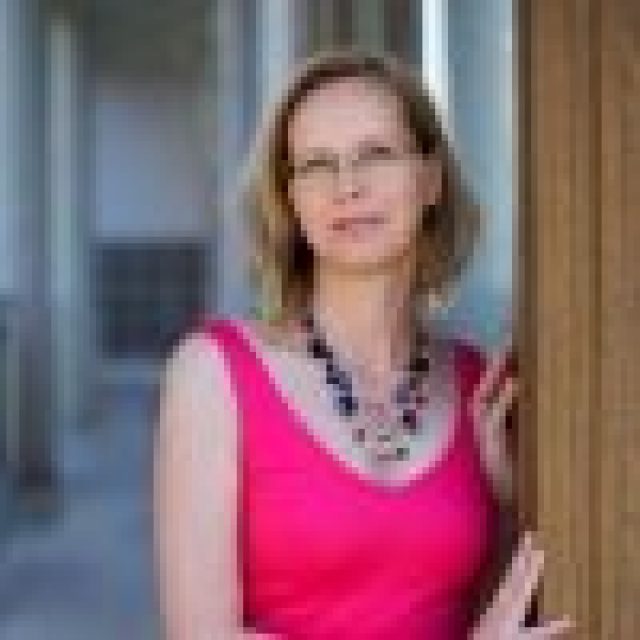 “LUGERA is looking forward to tight co-operation with “The Voice of Slovak Business” as we believe it to be very effective and mobile tool to support growing business on both sides. As an experienced HR partner providing personnel services and consultancy we see great potential in educated and skilled labour force in different regions of Slovakia able to support new projects and increase amount of business exchange between UK and Slovakia.” 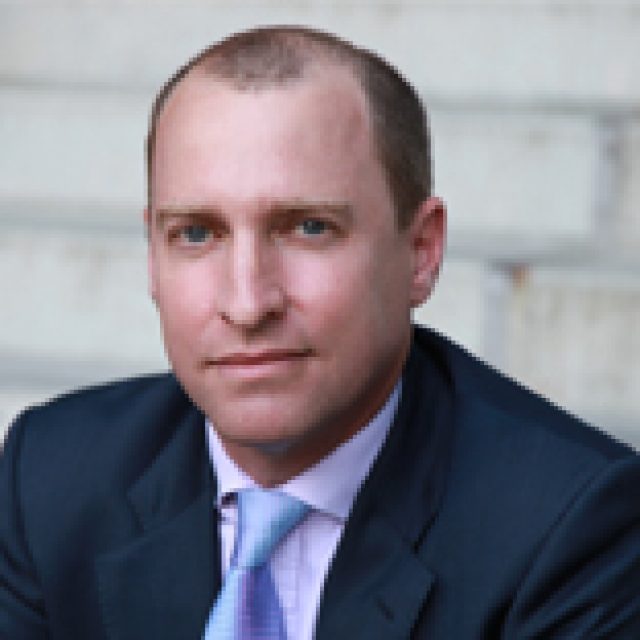 “Slovakia is a strategically located investment location which has seen increasing interest from British companies in recent years. This is because Slovakia has a lot to offer as a politically stable Eurozone country with a simple tax regime and competitive skilled workforce. “The Voice of Slovak Business” can provide some valuable insight into doing business in Slovakia.” 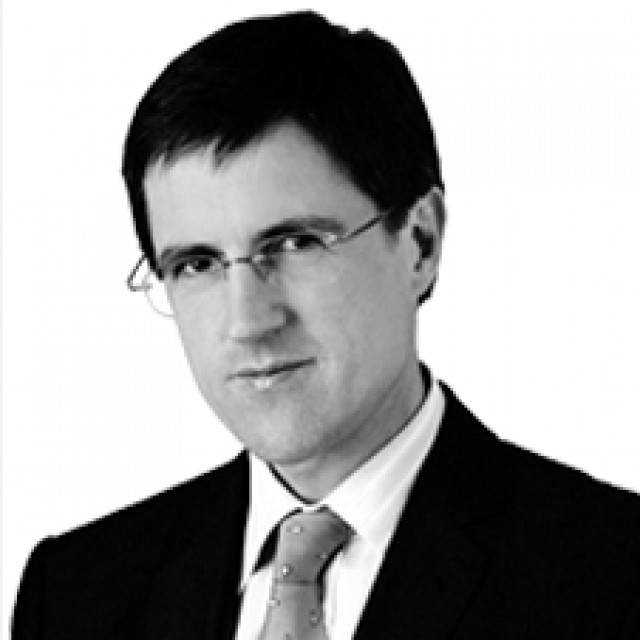 “The voice of Slovak business is a unique cooperation between the Slovak Embassy in London and SARIO, which shall facilitate starting of new business in Slovakia. As this will be a perfect source of information for British businesses investing in Slovakia, this valuable initiative is kindly endorsed by Grant Thornton. Representing an advisory firm with a strong base in Central and Eastern Europe, I confirm that Slovakia is one of the top spots for doing business in the region. Our clients are highly satisfied with the quality of education and labor in Slovakia. They enjoy a local business environment, which makes it quite easy for them to achieve their goals in developing and growing their business. I might add that Grant Thornton’s most recent quarterly global survey of 2,600 businesses in 37 economies suggests that business leaders report strong increase in optimism heading into 2017. From conversations with our clients, I can say that uncertainty was the business buzzword of 2016, and much of that came from Brexit and the US presidential election. That uncertain period is now reduced, and knowing the results will allow businesses to have a clearer steer on such key issues such as jobs, trade policy and taxes. Grant Thornton is ready to assist investors in Slovakia from their starting point and is welcoming them with a big KISS – we will Keep It Small and Simple whenever they need to solve complex problems.“ 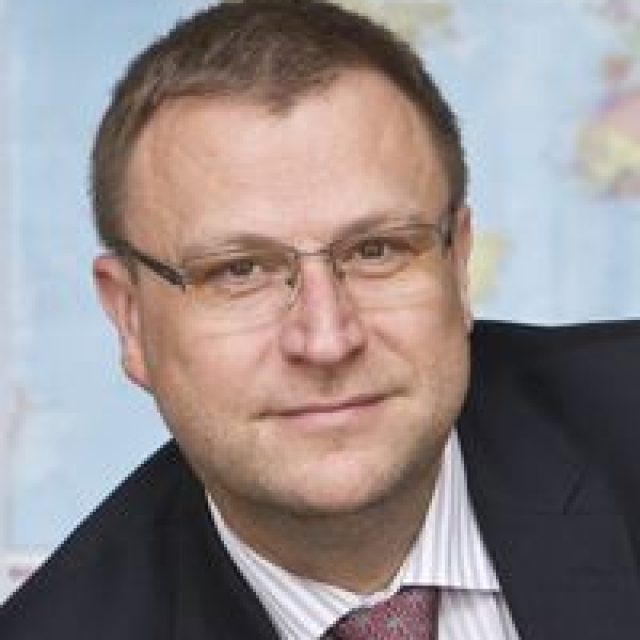 Ľubomír Rehák | Ambassador of the Slovak Republic to the United Kingdom 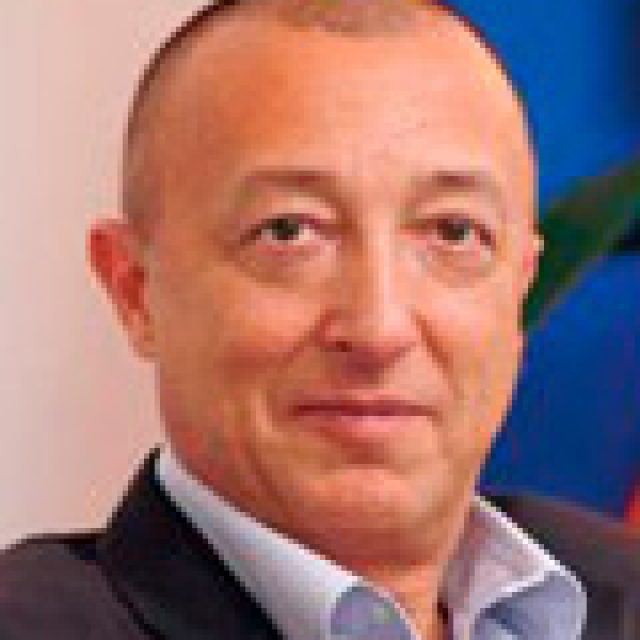 “Slovakia offers great export potential, stable political and economic environment and the common European currency. We believe that Slovak Investment and Trade Development Agency (SARIO) has been contributing to the success of the Slovak economy quite effectively. Under the leadership of the Ministry of Economy, SARIO in close cooperation with other governmental institutions brought important investments to our country and turned Slovakia to a production service and commercial hub of the Central Europe and a preferred location for hundreds of major investors from the US, Asia and Europe mainly in automotive, electronics, SSC and IT/ICT sectors. Our future objective is to attract high value added investments, since Slovakia has a great technological potential.” 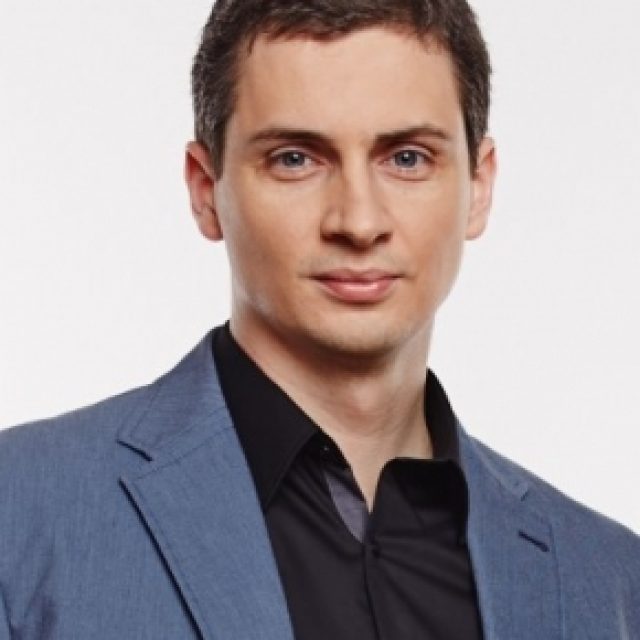 “I am delighted to see the forming of “The Voice of Slovak Business” – the missing UK and Slovakia business connecting entity and platform, which I believe will surely prove its value for many starting or established businesses of any scale. The two key pillars – Information platform and Connecting people – can serve as the very base of future business growth in both Slovakia and Britain. I believe that in close cooperation with Embassies and Businesses, “The Voice of Slovak Business” will deliver new value for both countries and investments in right areas, right on time.” 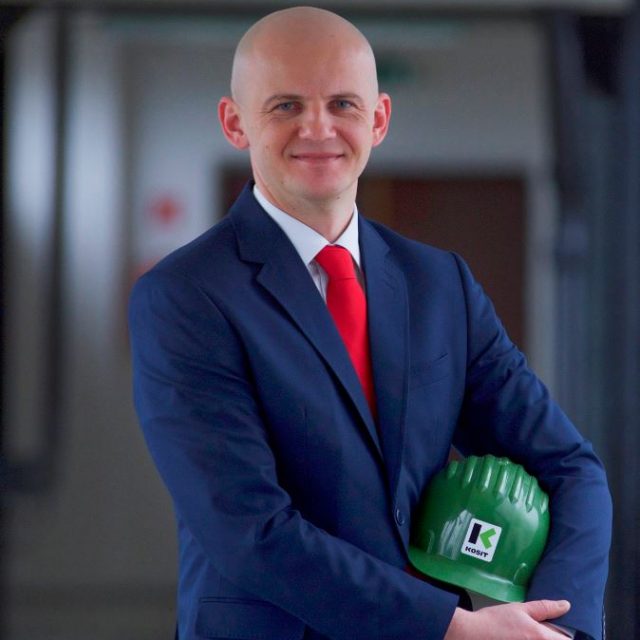 ”We firmly believe that companies operating on the Slovak market have already gained extensive experience that can be offered to foreign investors, which is why we consider “The Voice of Slovak Business“ project developed in cooperation with SARIO such an efficient tool to help us influence business environment on both sides in mutual cooperation. Being the leader on the Slovak market as far as turning waste to energy is concerned, KOSIT a.s. is happy to use this cooperation to introduce a new view of waste management in both countries. Waste management is not just about business and figures, but also about social responsibility and environmental protection.” 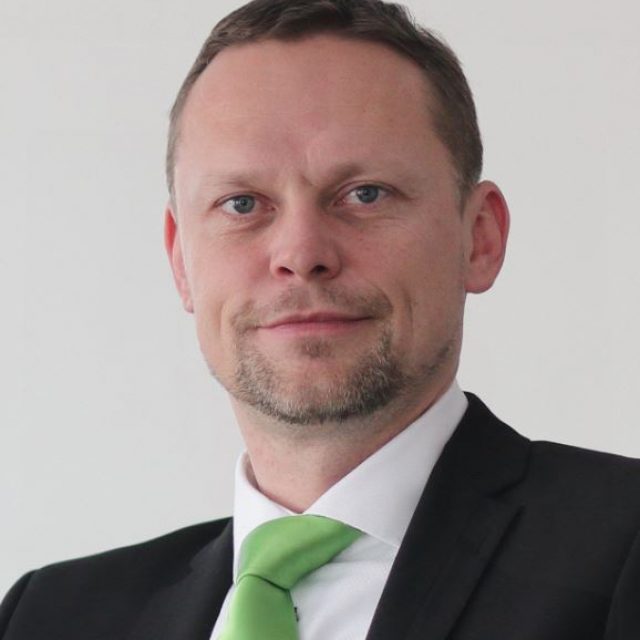 “Innovations are of great importance for every company, which wants to move forward, develop and succeed in the tough competition. Slovakia is the place, where, thanks to our smart people, unique innovations and excellent technologies for the industry are born. They have huge potential abroad. As leaders in the field of industrial innovations we believe, that “The Slovak Voice of Business” is the platform through which this potential can be turned into real projects with British partners.”

Boris Duľa | CEIT | CEO and Chairman of the Board